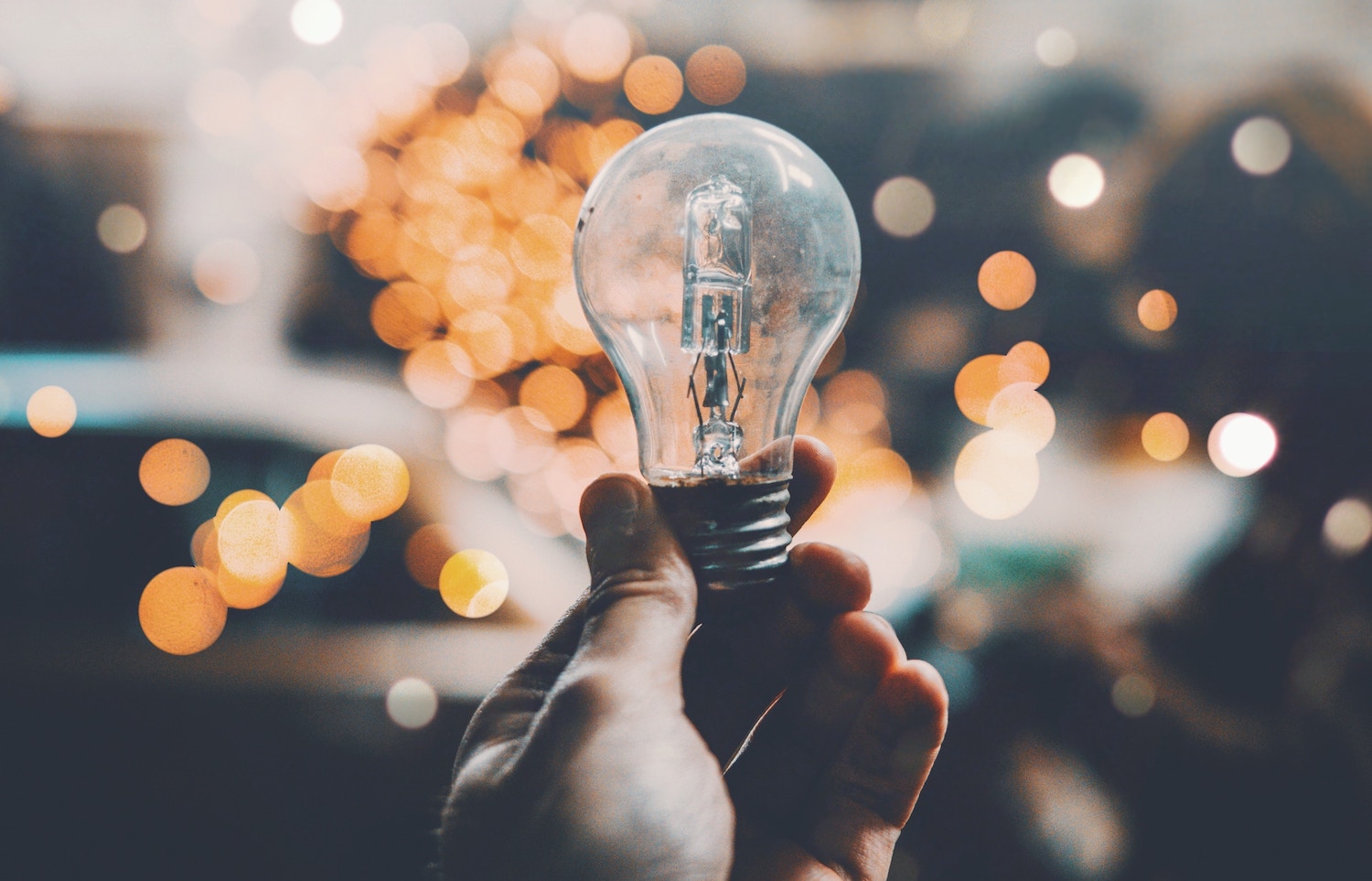 The Power of Beliefs

The power of your beliefs on your physical body and your ultimate reality is only just being understood.

Beliefs or mindsets allow us to react to recurring situations in our lives without having to re-analyse them each time we encounter them. For example if we find ourselves in a dark alley in a questionable part of town, we may automatically react as if we are in danger without even much conscious thought. Our bodies will flood with adrenalin, our heart will pound and we will become hyper alert. This is a perfect example of how a belief can impact physically on your body.

Alia Crum, a psychologist and researcher at Stanford University, and her team have done a lot of work in the area of beliefs and their impact on our physical reality. They have even shown that drinking a smoothie you believe to be high in calories, will decrease the level of hunger hormones in your blood much more than drinking one you believe is low in calories. Even when number of calories is exactly the same in both drinks! Now that is the power of the mind. 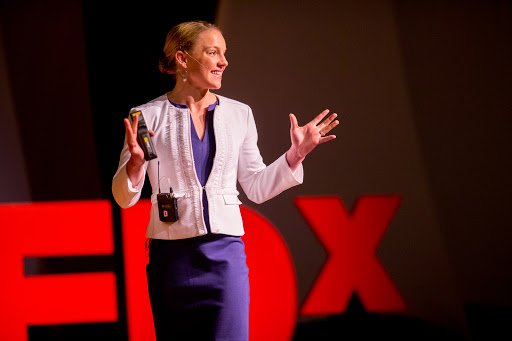 Our beliefs are powerful!  We now know they influence our bodies responses and our physical reality. But some beliefs are damaging and it’s now thought that our mindset around stress could be one of those negative beliefs.

Whatever your belief is, the physical outcome of your stress is likely to reflect your mindset.  This was first discovered in one rather famous study carried out in 1998. In this particular study 30,000 people were questioned about the amount of stress they had experienced in the past year and their beliefs around that stress. They were then divided into three groups:

The take home message from this study was that stress kills, but only if you believe does! If you believe it offers benefits to your health, you are likely to live longer.

The power of our beliefs is becoming more evident. They’ve the ability to influence your health and wellbeing. If you think your beliefs around stress need a re-think, read ‘The Upside of Stress’ by Kelly McGonigal or alternatively here’s a link to a free 45 minute online intervention. It’s free to do through the Stanford University.

This quick little activity will ensure you get the very best out of stress!

LIVING MICROBES | The Natural Probiotic Source You Have Probably Overlooked

Why We Changed Bestow Beauty From Beneath!

ONE PAN CHICKEN AND SAUERKRAUT